ESports Premier League (ESPL), the nationwide franchise-based esports tournament from India Today Gaming, the gaming and esports division of the India Today Group is back with its Season 2. India Today Gaming has signed up Tecno Mobile as the presenting sponsor for the much-awaited esports tournament. The tournament organizer has also partnered with video game publishing giant Krafton to bring Battlegrounds Mobile India (BGMI) esports tournament to the gamers in ESports Premier League Season 2. In addition, ESPL 2022 also features a massive prize pool of Rs. 1 Crore along with an offline LAN scheduled towards the end. It is the first time ESPL is set to organize an offline segment for BGMI esports teams and professional athletes.

ESPL Season 2 kickstarted registrations on June 15, 2022, for any BGMI esports squad with a minimum of 4 players. The only other requirement to take part in the tournament is a minimum age limit of 16. As per the ESPL schedule and format, the tournament is split into multiple stages including open qualifiers for underdog teams, invitational qualifiers for 32 professional esports teams from across India, and Last Chance Qualifiers (LCQ) to offer another chance to both top-performing underdogs as well as invited teams and Grand Finals through offline LAN. Let’s find out more details on the official ESPL Season 2 website here. 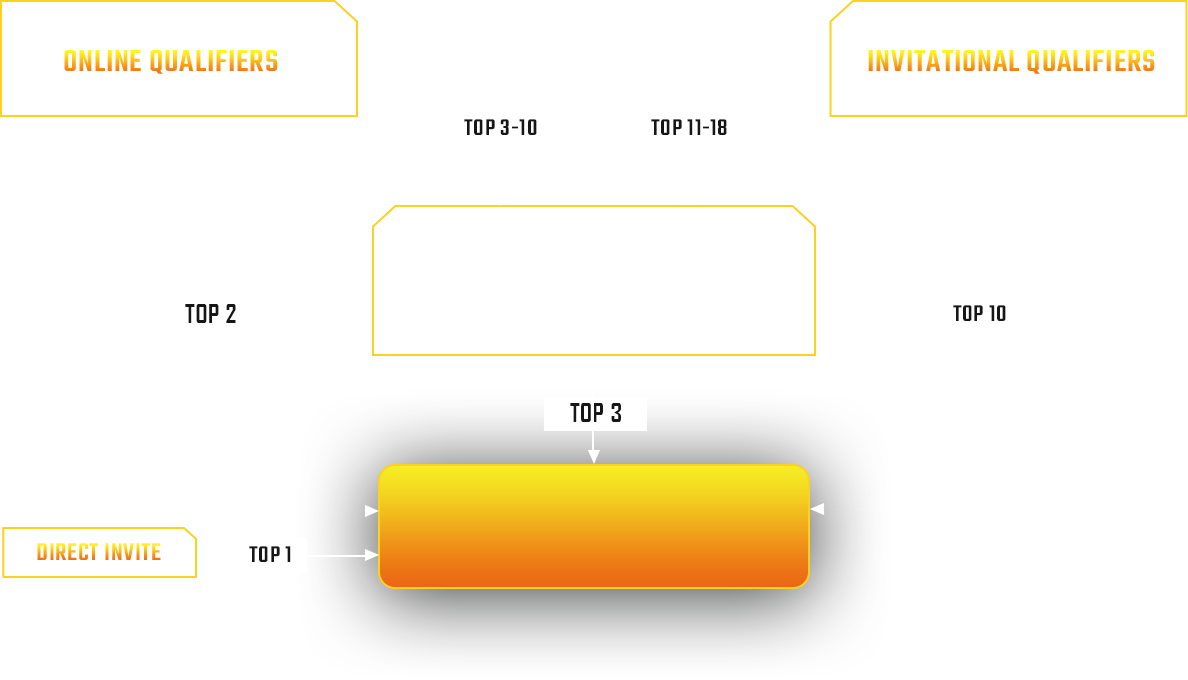 How to register for ESPL? What are the rules for registration?

Visit our registration page to register. Please visit our terms and conditions page here for more details. Players need to ensure that they are about 16 years of age and have a minimum of 4 players in their squad.

How will my team register?

The team leader (In-Game Leader) needs to register the entire team by adding details of all the squad members. The team leader will get a confirmation email after the registration. Our execution team will reach out to the team leader at the start of underdog qualifiers.

Do I need to join the India Today Gaming server on Discord? I don’t use Discord.

Everyone is required to join Discord as the qualifications and everything related to ESPL qualifiers will happen using Discord.